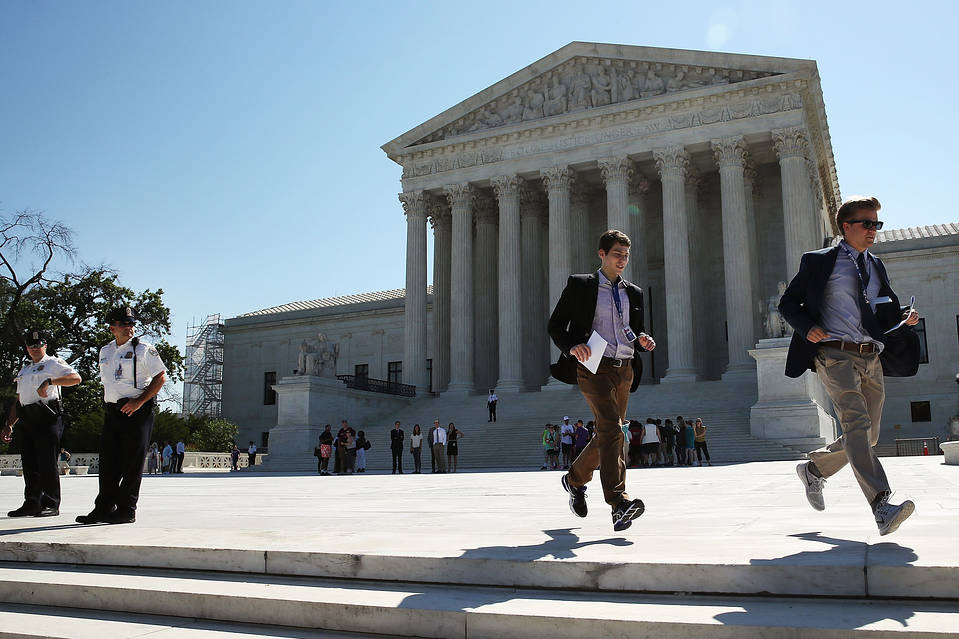 Those unpaid internships may perk up your resume, but they don’t do much to boost your job prospects.

A new survey shows that paid interns are far more likely to land a job offer after graduation than their unpaid peers. They’re also more likely to make a lot more money.

Paid interns at private, for-profit companies had a 72% chance of getting a job offer, compared with just 44% of unpaid interns, according to a survey of students from the graduating class of 2015 by the National Association of Colleges and Employers.

The gap was widest at for-profit companies, but the trend remained true in non-profit, federal, local and state government jobs.

The NACE survey also found that paid interns at private, for-profit companies received a median starting salary offer of $53,521, over $19,000 more than their unpaid peers at similar companies.

The lowest median salary offers were made to unpaid interns at nonprofit organizations, coming in at $31,443. Such interns may be better off taking no post at all. According to the survey, students who took no internships received a median salary offer of $38,572.

With the summer internship season running in high gear, the data reinforces the notion that internships contribute to a widening income inequality gap. Financially well-off students with good networks in place often have an easier time scoring paid internships than students from lower-income backgrounds, whose parents and friends may not have similar connections to help them land paid summer gigs.

Darren Walker, president of the Ford Foundation, argued Tuesday in an op-ed in The New York Times, that “America’s current internship system, in which contacts and money matter more than talent, contributes to an economy in which access and opportunity go to the people who already have the most of both.”

“We often hear that success is ‘all about the people you know’ — as if it’s just a matter of equal-opportunity relationship building,” he wrote. “We rarely talk about how one knows them, or about the privilege that has become a prerequisite to knowing the right people.”

There’s been a greater push in recent years to pay interns through legal requirements. Paid internships also allows students from lower-income backgrounds to take positions that could help them build up a network of potential employers. Unpaid internships may have previously been ruled out, since such students don’t have the financial option to forgo a job.