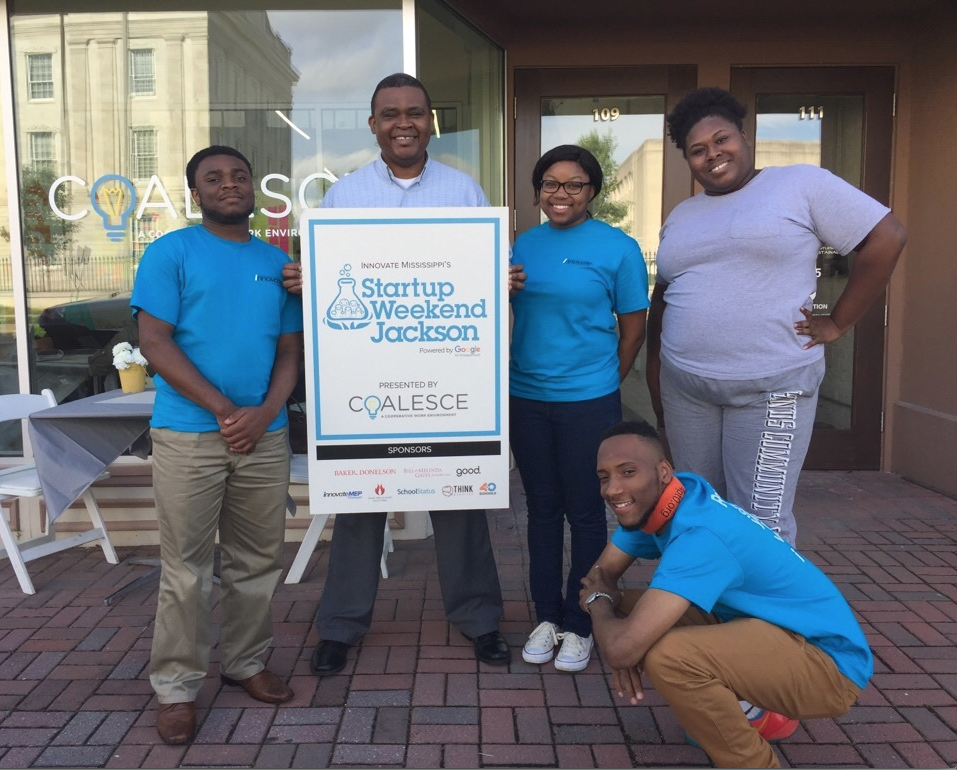 The Chicago native, who is a member of Phi Theta Kappa honor society, said, “Dog waste can be converted to methane gas to light lamps or stoves and, with use of a generator, could help create electricity.”

AN ambitious entrepreneur, High is interested in distributing the technology, which is already being manipulated by engineers. He envisions his company providing exclusive licensing agreements to distribute machinery known as “biomethane digesters” to animal shelters and zoos throughout Mississippi for storing waste and harvesting methane fuel. He noted that waste disposal already costs some companies as much as $500 a month.

“As I look toward the future, I see how we pollute everything and how resources are becoming more scarce. We must continue to become more innovative. I see dog waste and any other reusable energy as being the new oil – the new black gold that will potentially fuel us for the future,” High said.

“This idea goes well with other forms of alternative sources of energy such as solar panels. Instead of putting all of our trash in landfills, for example, we need to become better conservationists,” he said. “Also, we need to make this a great place for our kids. I want to make sure they have a prosperous life without breathing horrible air or drinking bad water.“

For its second-place finish, the team won a six-month membership with Coalesce (an organization in the central business of Jackson for helping with creating, innovating and collaborating on ideas); two hours of website and web application consultation; two hours of marketing consultation and a standard logo design package; 3D printing services; and mentoring in technology, environmental sustainability or entrepreneurship.

Another JSU student, David Kinsey, was on the first-place team.

How the competition works: Participants have 60 seconds to make optional pitches, which are whittled down to the top ideas. Then, teams form ideas by developing companies or projects. The weekend culminates with demonstrations in front of an audience of judges and potential investors.

The startup is meant to help with practicing foundational skills of entrepreneurship while collaborating to reach a common goal. Furthermore, the plan seeks to take a business from idea to reality while shedding the spotlight on the creativity of diverse minds and individuals in the community.

The event is open to passionate K-12 educators, school administrators, parents and students who want to make a difference in education.

No previous entrepreneurial experience is required.

Meanwhile, High added, “With my entrepreneurial spirit, I see this as an opportunity to become prosperous while at the same time being socially responsible and making one man’s trash our treasure.” 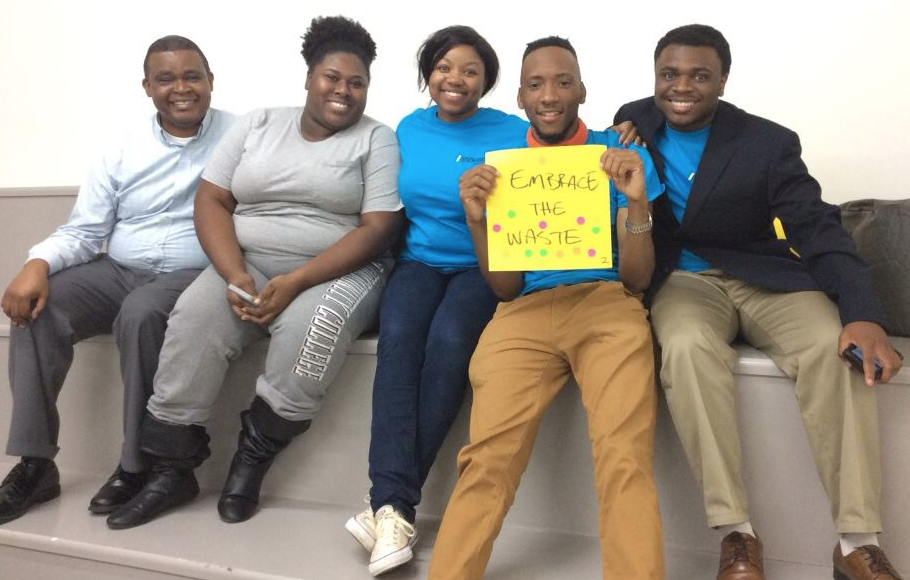