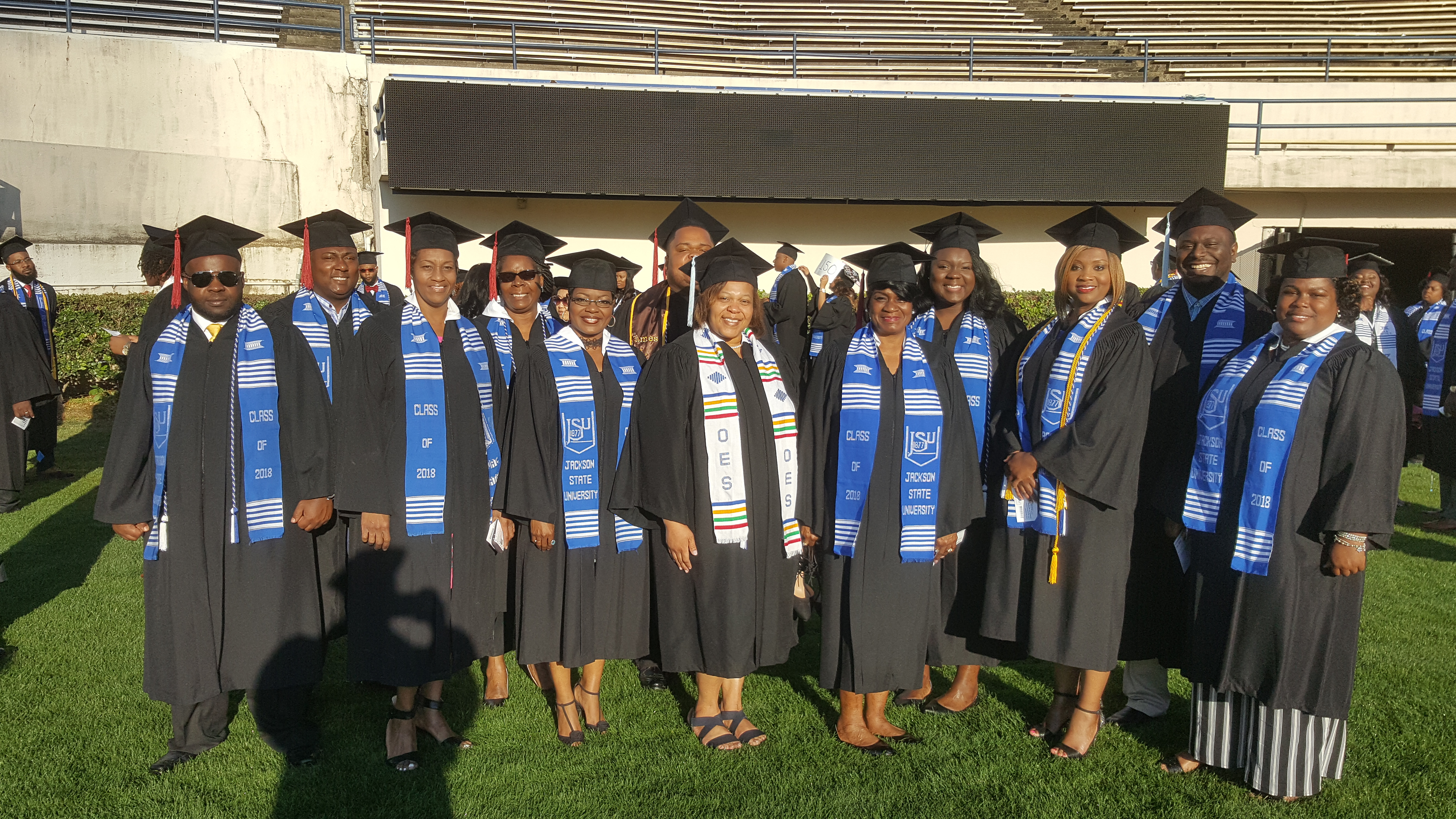 Completing a college degree is a daunting venture for most who choose to partake in the journey. Jackson State University’s first class of graduates from the Complete 2 Compete (C2C) program took on this task head-on.C2C, a Mississippi state-based program, is designed to help adults who have completed some college credits fulfill requirements to earn their degree. So far, since August 2017, the program has awarded 464 associate and baccalaureate degrees from 2-year and 4-year institutions.

For a time, battling insurmountable circumstances from health ailments to beginning families, these students succeeded in making their lifelong dreams a reality.

“There are previous JSU and transfer students who dropped out of school for a myriad of reasons, including family crises, changes in employment, or even the starting of their families. Many were just hours short of earning their degrees. Some transferred schools and may not have been able to apply all of their hours, leaving credits unused,” said Dr. Carlos Wilson, director of the School of Lifelong Learning and C2C coach.

Some students were able to enter the program without needing any additional coursework. 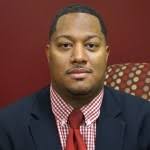 “In spring 2018, we had 13 students who needed no additional coursework and another nine students who were able to finish their final classes during the spring semester. All 22 students completed their Bachelor of Science in Professional Interdisciplinary Studies under the General Interdisciplinary (C2C) concentration in the College of Education and Human Development’s School of Lifelong Learning,” he said.

James Sanders worked a few odd jobs while he figured out his next steps. He heard about the C2C program from his mother.

Sanders said, “Well, I stopped going to school in 2010. I wanted more out of life than what I was doing, so my mother was telling me about the program Complete 2 Compete; she always wanted me to get my degree.”

“Finishing my degree was a promise I made to my family and myself. I looked into the program, and I found out I had enough credits already to graduate with my degree. I feel empowered … to complete my master’s in sports administration to become an athletic director,” he said.

Stephanie Long married young and quickly gained the responsibility of paying for a new home and raising a family. College was put on a back burner to work and provide for her family.

“I initially planned to sit out of college for only one semester,” Long said. “I attempted to finish my degree several times over the years; however, health issues caused me to have numerous surgeries and a few rounds of radioactive treatment. Twenty years after beginning my college ambition, I had the pleasure of returning to JSU in the spring of 2018 to complete my degree. With the help of the C2C program, I was ecstatic to graduate in only four months.”

“There are previous JSU and transfer students who dropped out of school for a myriad of reasons, including family crises, changes in employment, or even the starting of their families. Many were just hours short of earning their degrees. Some transferred schools and may not have been able to apply all of their hours, leaving credits unused.” — Dr. Carlos Wilson, director of the School of Lifelong Learning“The feelings I had when I finally walked across that stage as a Jackson State University magna cum laude graduate were indescribable. The excitement on the faces of my family was priceless,” she said.Students laud the program for its ability to help them compete for positions they once felt were unattainable. Some even thanked Gov. Phil Bryant for implementing the program in Mississippi.

Dr. Junoesque Jacobs, a C2C advisor, is the only full-time employee solely dedicated to this program at a state institution.

“The earning of a baccalaureate degree has the ability to improve the quality of life for these students’ families by enabling them to seek promotions, new employment opportunities, or even further their education in graduate school,” Wilson said. “C2C began through a partnership between Mississippi Institutions of Higher Learning and the Mississippi Community College Board and really has the potential to reshape Mississippi’s workforce.”

For more information about the C2C program at Jackson State, go to www.jsums.edu/complete2compete/.