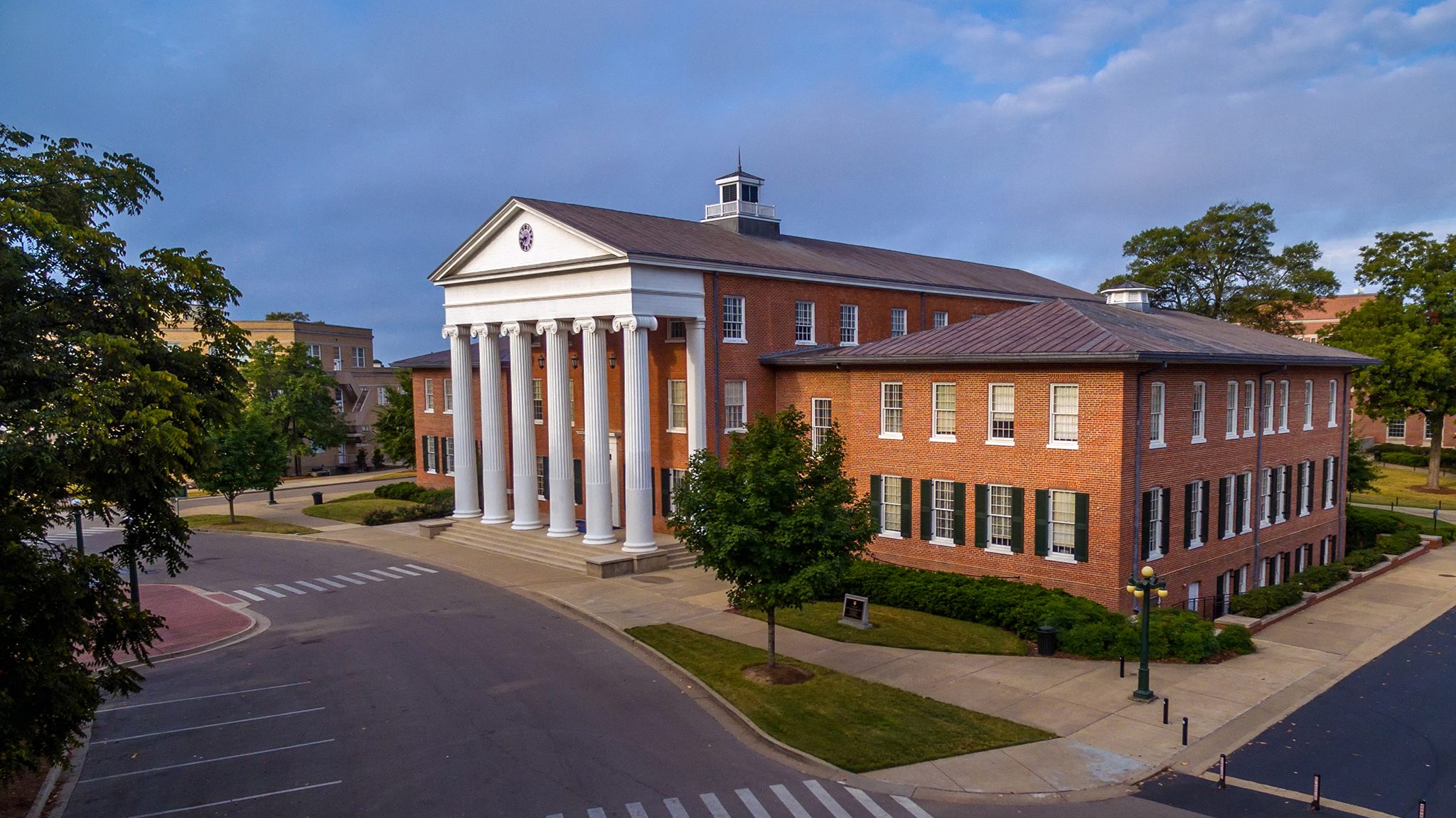 The University of Mississippi has joined a consortium of Southeastern academic institutions to create a technology transfer accelerator hub for biomedical technologies. Photo by Robert Jordan/Ole Miss Digital Imaging Services

OXFORD, Miss. and JACKSON, Miss. – The University of Mississippi and Jackson State University have joined a consortium of academic institutions to create a technology transfer accelerator hub for biomedical technologies in the Southeastern U.S.

The consortium is led by the University of Kentucky in partnership with the University of Louisville and West Virginia University, along with XLerateHealth, a Louisville, Kentucky-based health care technology accelerator that focuses on startups and commercialization. XLerateHealth is the primary awardee of $491,840 for the first year of a potential three-year, $3.5 million grant from the National Institute of General Medical Sciences, part of the National Institutes of Health.

The hub will be one of four funded hubs around the country to help IDeA states accelerate early-stage biomedical technology from the laboratory to market. The goal is to enhance the capacity to move scientific results from academic institutions into commercialization and to promote a sustainable culture of biomedical entrepreneurship.

“We are thrilled to partner with Jackson State University on our commercialization and entrepreneurship efforts,” said Allyson Best, director of the UM Office of Technology Commercialization. “There are many opportunities for collaboration among our biomedical research programs, and we look forward to coordinating Mississippi’s contributions to the accelerator hub.”

UM and JSU are part of the Mississippi Research Consortium, which also includes Mississippi’s two other research universities, Mississippi State University and the University of Southern Mississippi, in the aim of developing and sustaining nationally competitive research programs in the state. 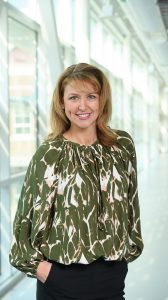 “This grant is the first of its kind at JSU and we are pleased to partner with the University of Mississippi, XLerateHealth, the University of Kentucky and the other partnering institutions in accelerating biomedical technologies in the Southeast,” said Almesha L. Campbell, director of technology transfer and commercialization at JSU. “This partnership will also help to enhance the tech transfer operations at JSU and provide our faculty and students with the tools to commercialize their ideas.”

The grant will fund the creation of an online “virtual hub” through which XLerateHealth, the University of Kentucky, the University of Louisville and West Virginia University can connect and coordinate programming, resources and commercialization tools for utilization across the network of participating institutions. The hub will develop and share educational curriculum at participating institution sites across the region.

A focused intellectual property and technology transfer support services component for regional and historically black colleges and universities will be available to assist where those services are not otherwise available.

“This accelerator hub is timely and will make a huge impact on the acceleration of biomedical technologies in Mississippi and the Southeast,” said Joseph A. Whittaker, JSU associate provost and associate vice president for academic affairs. “We are currently making strides in our technology transfer, innovation, commercialization and entrepreneurship activities at JSU, and this grant will only help to increase our capacity to support our faculty and students.”

“This is an important grant not just for the two named campuses, but the entire state,” said Josh Gladden, UM vice chancellor for research and sponsored programs. “The objective is to network as many resources as possible in order to catalyze biomedical innovation out of the state’s academic institutions.” 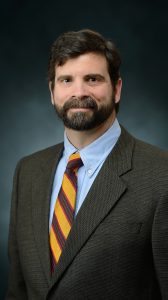 The IDeA program was established in 1993 to broaden the geographic distribution of National Institutes of Health funding and builds research capacities in states that historically have had low levels of NIH funding by supporting basic, clinical and translational research; faculty and student development; and scientific infrastructure improvements.

About the University of Mississippi

The University of Mississippi, affectionately known as Ole Miss, is the state’s flagship university. Included in the elite group of R1: Doctoral Universities – Highest Research Activity by the Carnegie Classification, it has a long history of producing leaders in public service, academics and business. With more than 23,000 students, Ole Miss is the state’s largest university and is ranked among the nation’s fastest-growing institutions. Its 16 academic divisions include a major medical school, nationally recognized schools of accountancy, law and pharmacy, and an Honors College acclaimed for a blend of academic rigor, experiential learning and opportunities for community action.